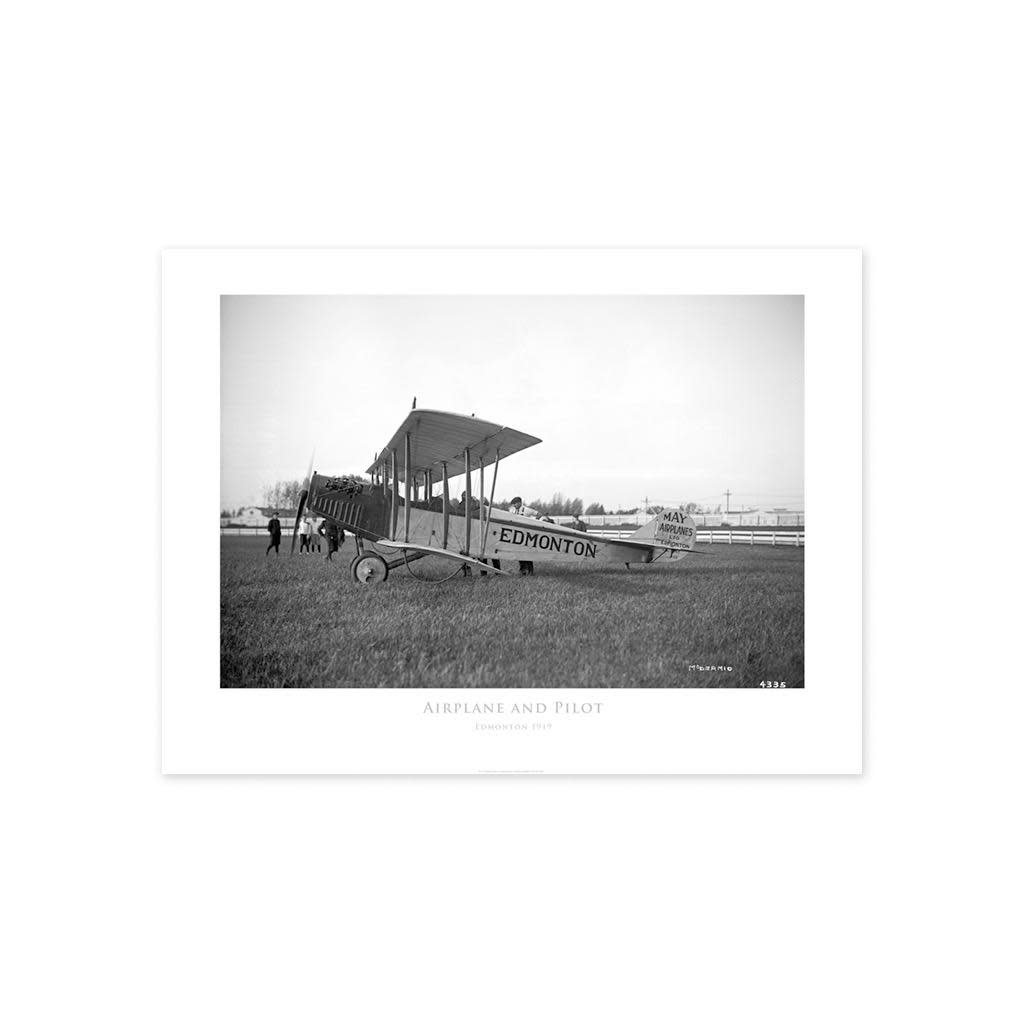 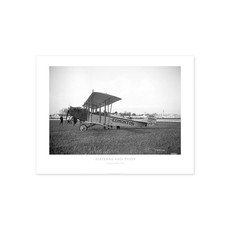 Wop and his brother “Court” rented a Curtiss JN-4 “Canuck” from the City of Edmonton for $25.00 per month, and from the Sproule Farm (May Field) in Edmonton (3 ½ miles NW from the Post Office on the St. Albert Trail) they operated Canada’s first registered aircraft company “May Airplanes Ltd.”

The company did a lot of flying ‘round Edmonton & Central Alberta, performing stunts at airshows, taking people for their first ride in an aircraft, and in 1919 Mayor “Fighting” Joe Clark flew with “Wop” over Diamond Park on the flats below the MacDonald Hotel (it’s still a baseball field) and dropped the first baseball to open the 1919 season. On the return to the airport “Wop” convinced Joe the only safe way out of the Saskatchewan River valley (almost a mile wide) was to fly under the High Level Bridge. Flying under bridges is not a recommended activity – probably was illegal then as it is now. 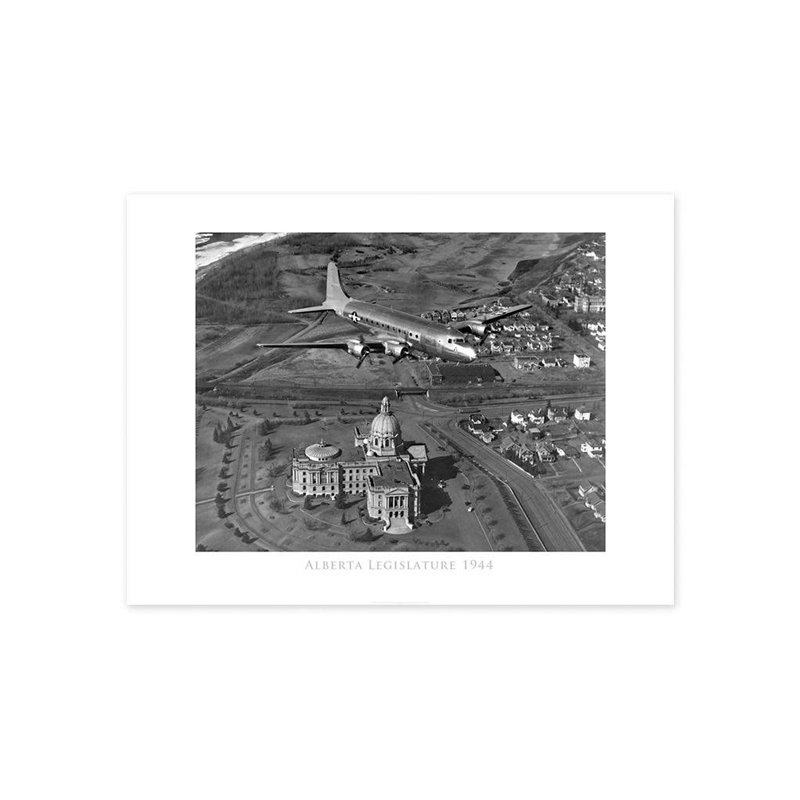 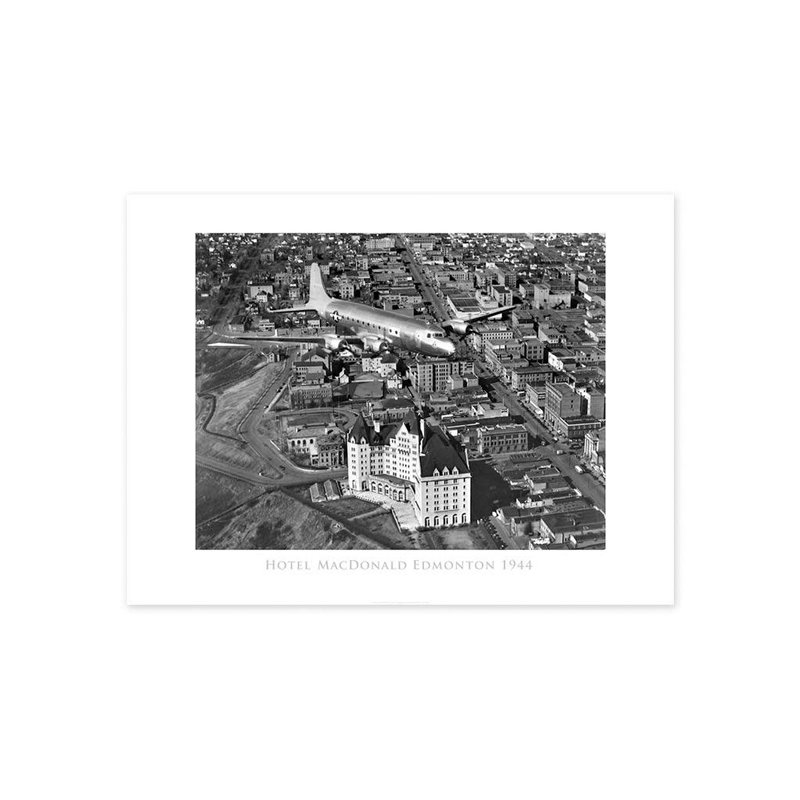 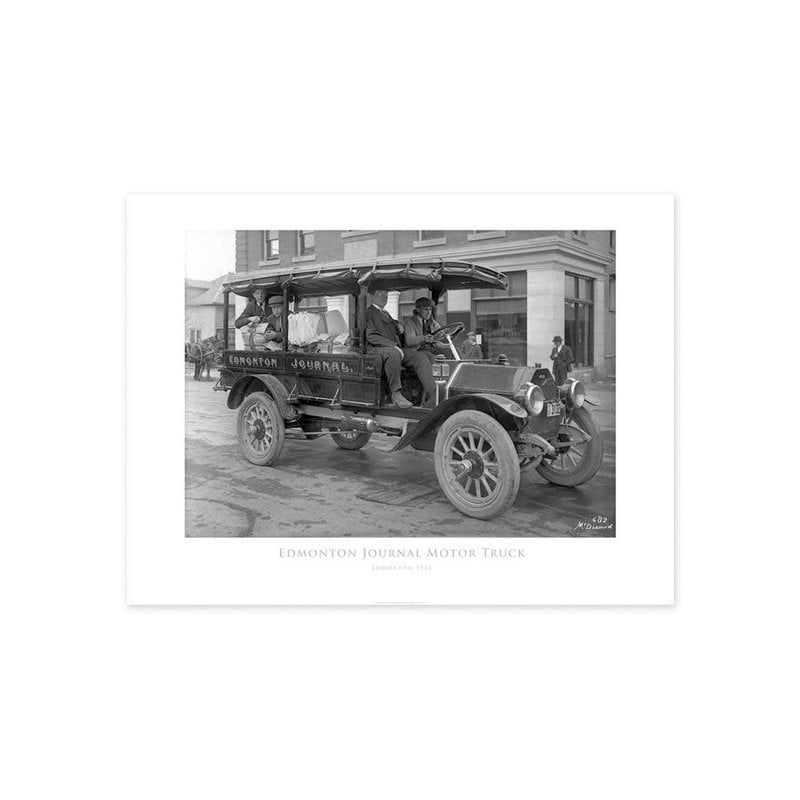 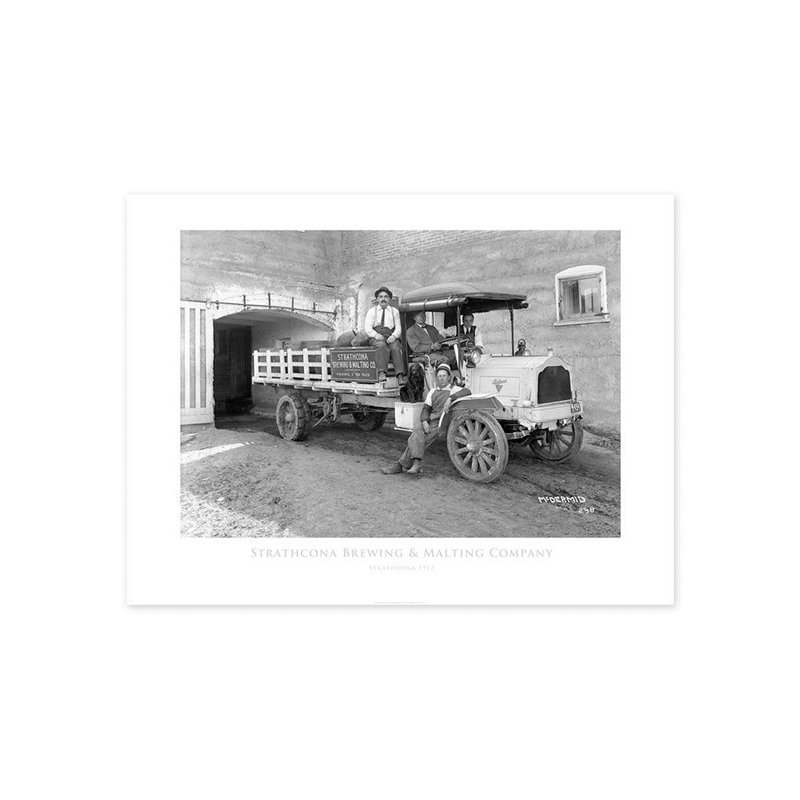 Strathcona Brewing and Malting Company 1912 Poster
C$69.00
Sign up for our newsletter