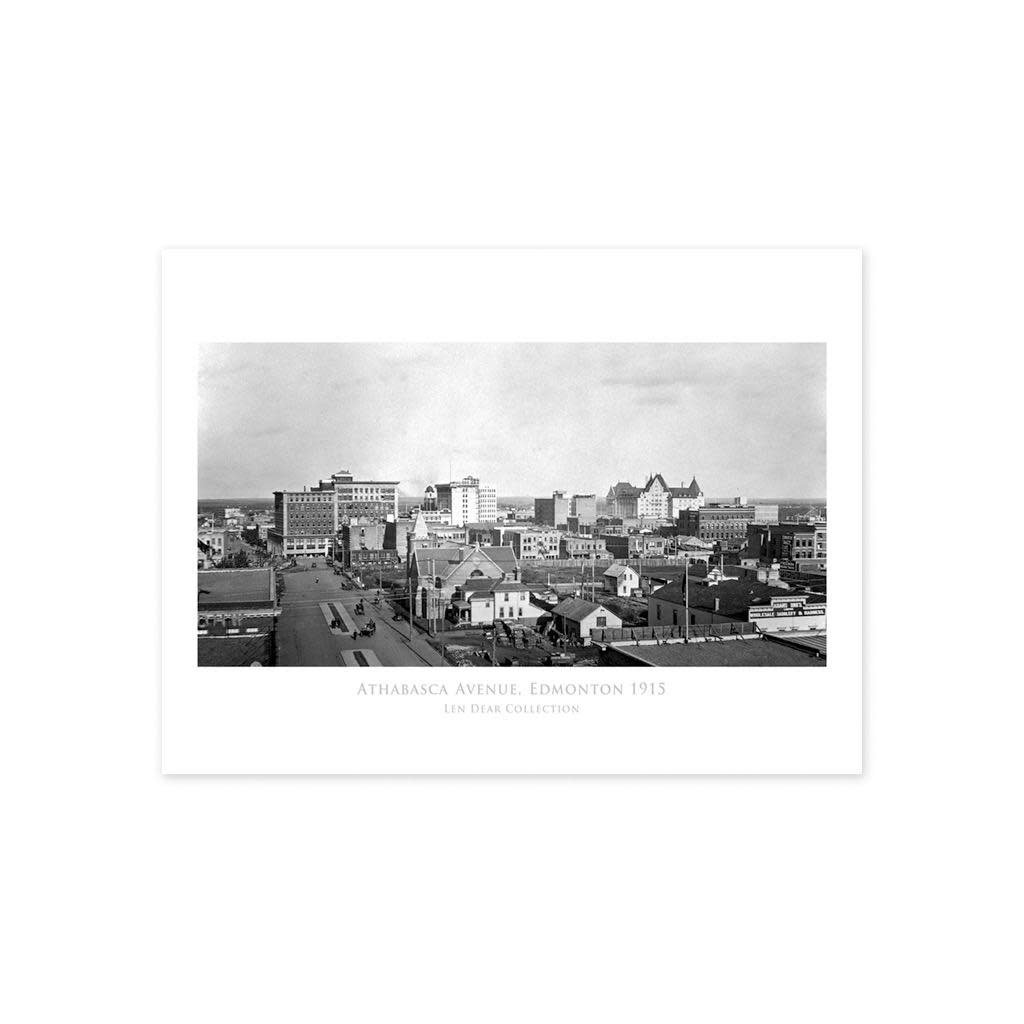 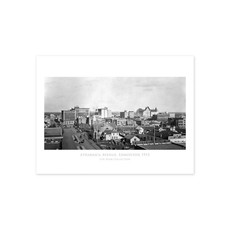 Edmonton's roads were originally all named (as opposed to numbered) and arranged so that roads titled "avenues" ran north-south and "streets" ran east-west. The first move to a grid-style system began as the city expanded west - the streets west of Queens Avenue were switched to run on a north-south orientation with 1st Street (now 101 Street) being west of Queens Avenue, and the street numbers increasing further west (i.e. 10 Street was one block west of 9 Street). 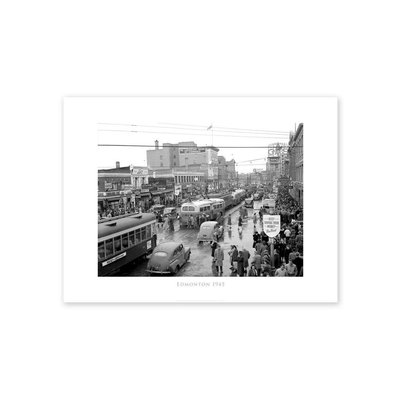 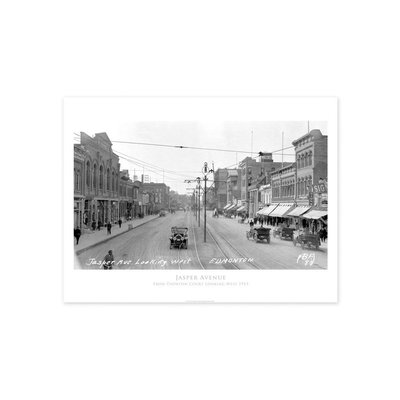 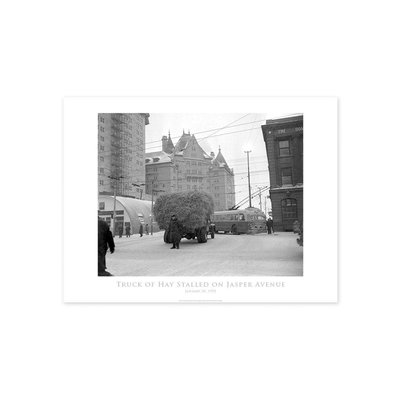 Night View of Jasper Avenue Poster
C$69.00
Sign up for our newsletter