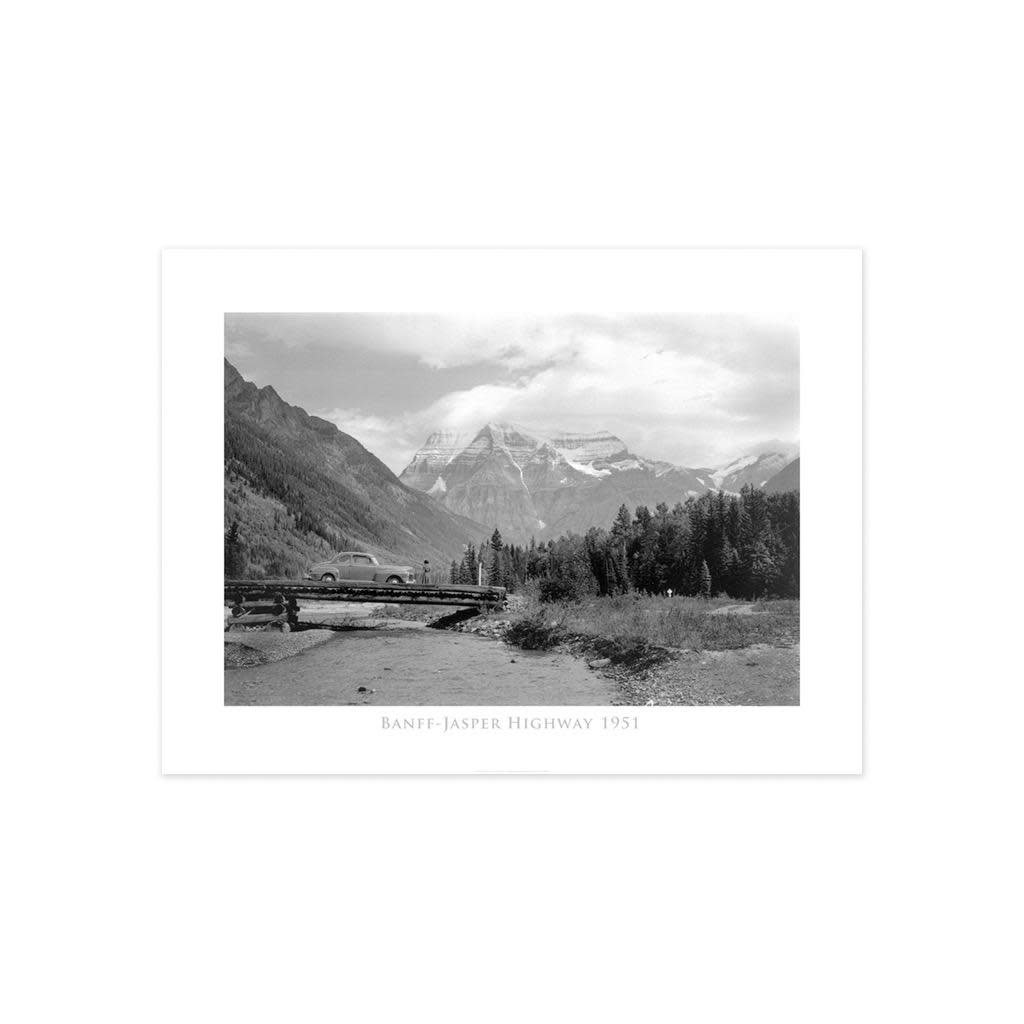 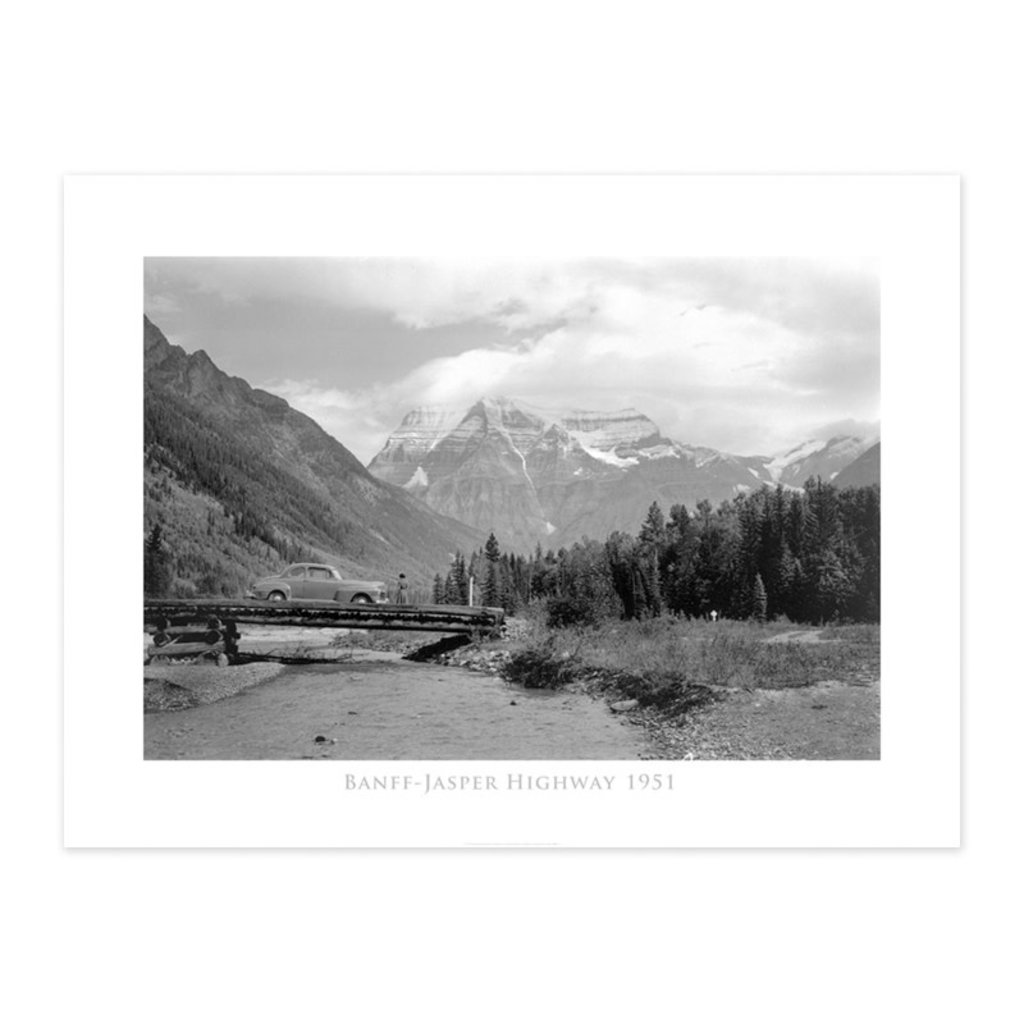 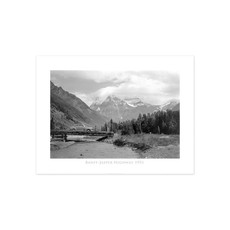 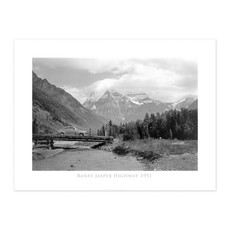 Located along the North American continental divide, the Banff-Jasper Highway, later known as the Icefields Parkway stretches 230-km and links Lake Louise in the south with Jasper in the north. As an economic project during the Depression Era, the Government of Canada decided to transform what was then known as the “Wonder Trail” into a single-track road. In 1931, construction began for the Icefields Highway: a new road that would make the famous mountain path accessible to everyone. It took 600 men and nearly 10 years to complete the project. With only one tractor per crew, most of the work was completed by hand and with teams of horses.

By the 1950s, cars rose in popularity and as more drivers discovered the Icefields Parkway’s dizzying cliffs and breathtaking scenery around each sharp turn, tourism began to take off. Jasper locals Bill Ruddy and Tom McCready started offering the first snow machine tours onto the Athabasca Glacier and travelers flocked to the mountains to hike, climb, horse-back ride and sightsee. Lodges like Jimmy Simpson’s ‘Num-Ti-Jah’ Lodge and the Brewster brothers’ Icefield Chalet became welcomed stops along the way. By 1961, the new paved and realigned modern Icefields Parkway officially opened. Attractions, viewpoints and campgrounds along the Icefields Parkway were making adventure accessible to everyone. 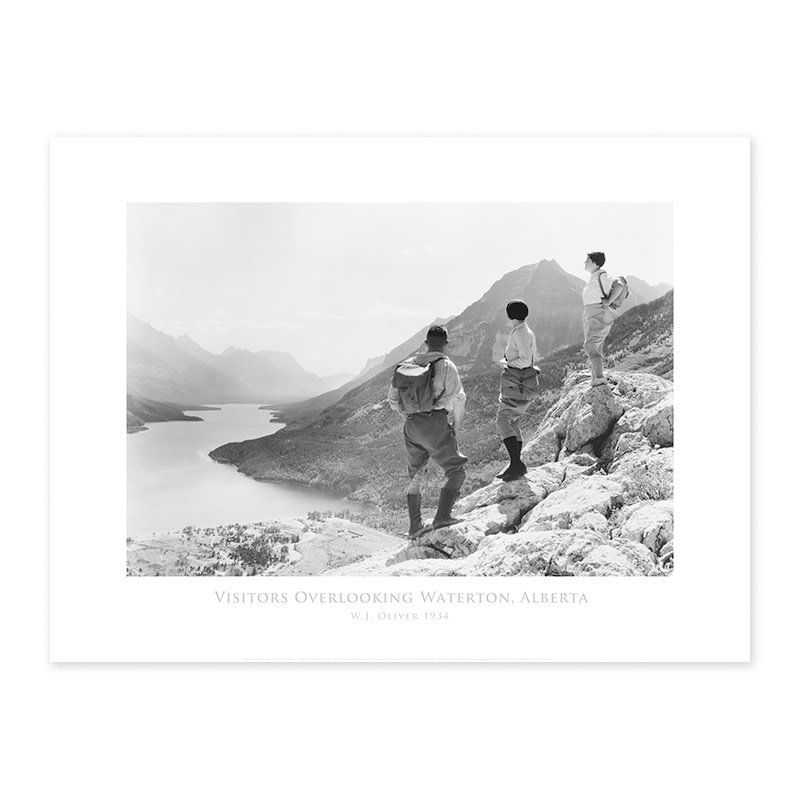 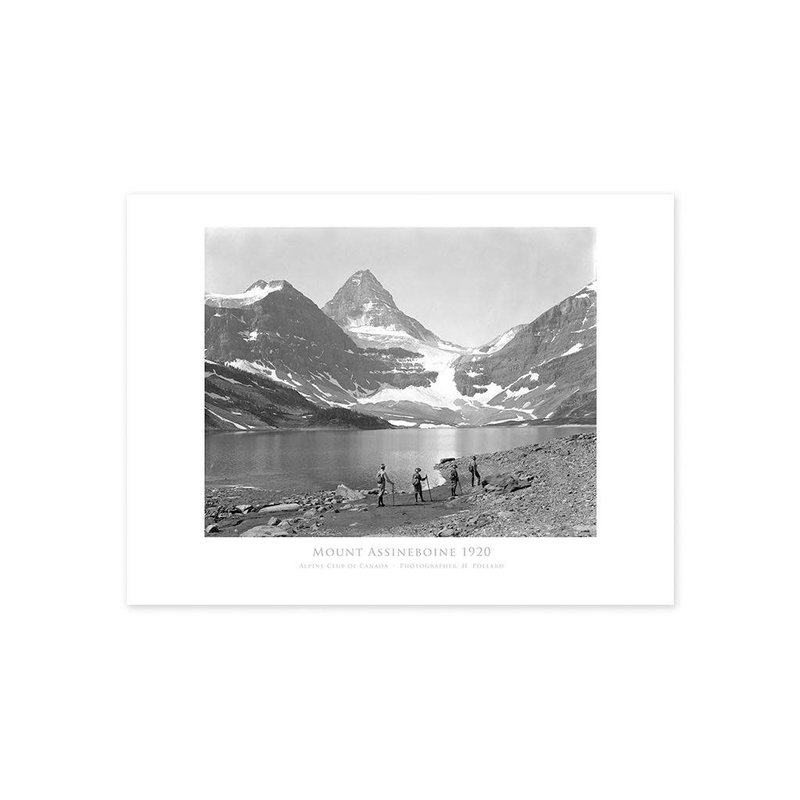 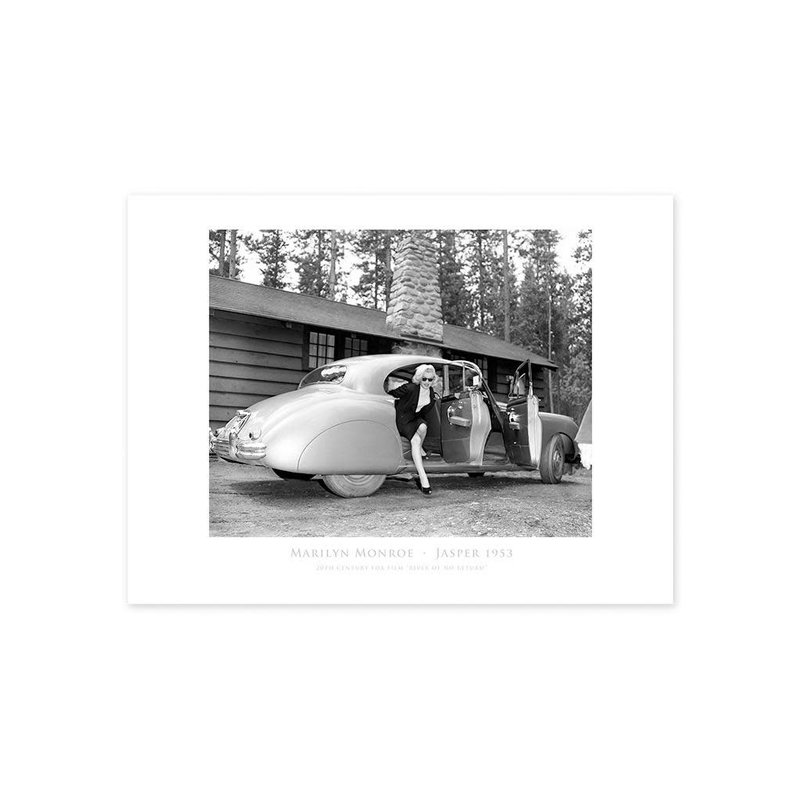 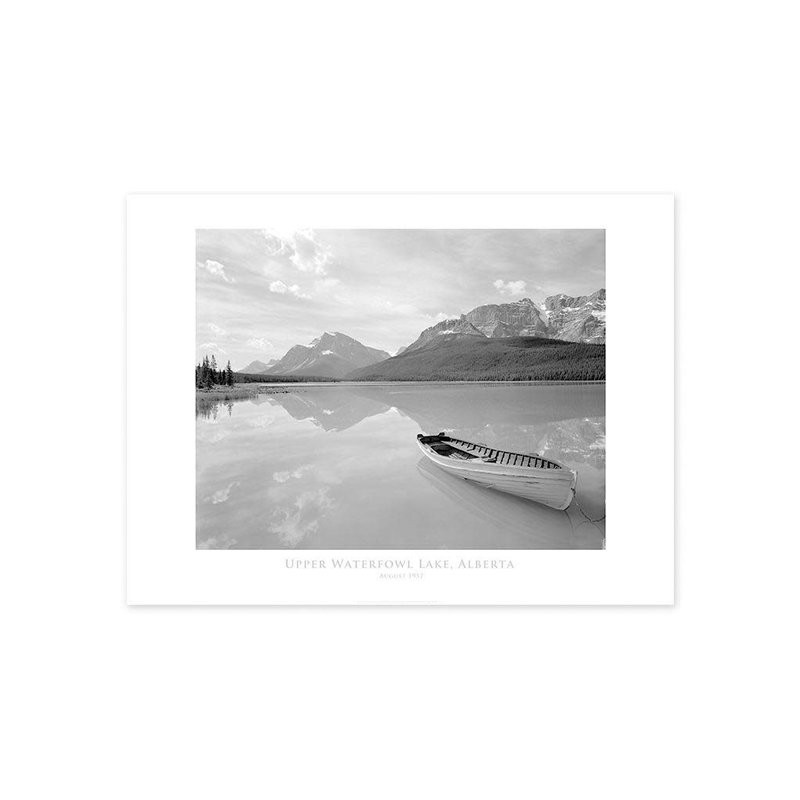