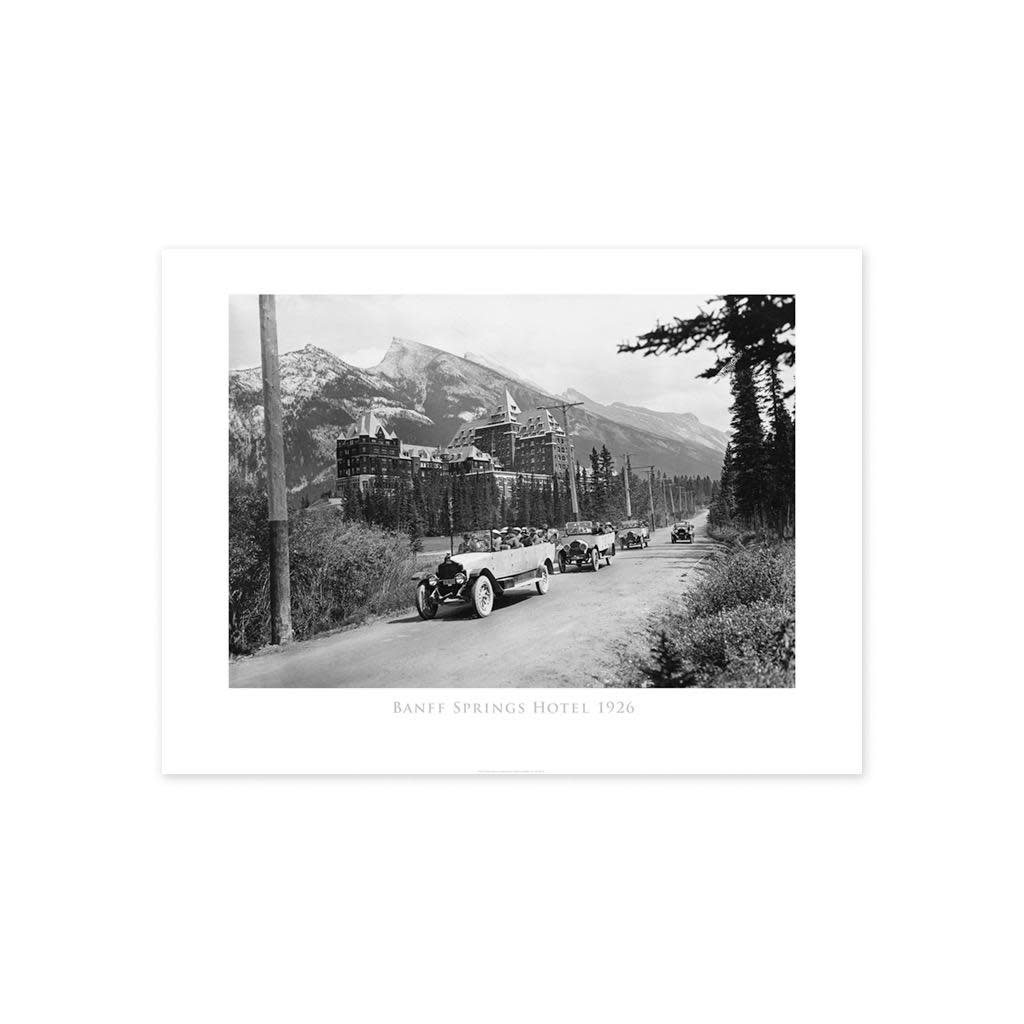 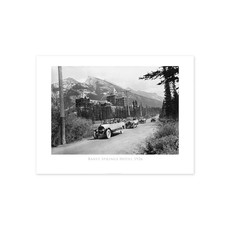 The Banff Springs Hotel was built during the 19th century as one of Canada's grand railway hotels, being constructed in Scottish Baronial style and located in Banff National Park, Alberta, Canada. The hotel was opened to the public on June 1, 1888. The original building was designed by American architect Bruce Price and was built between spring 1887 and spring 1888 by the Canadian Pacific Railway at the instigation of its president, William Cornelius Van Horne.

Starting in 1911, a wholly new structure was built in stages to replace the 1888 hotel. Price's Shingle style-influenced wooden structure was replaced with a new building of concrete and faced with stone. The current building was designed by another American architect, Walter S. Painter. 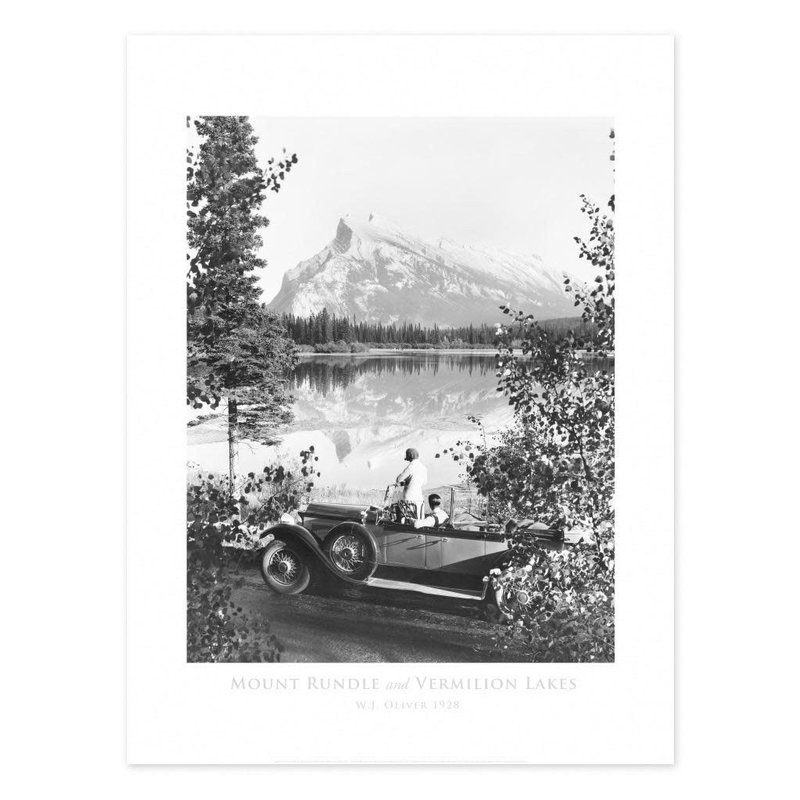 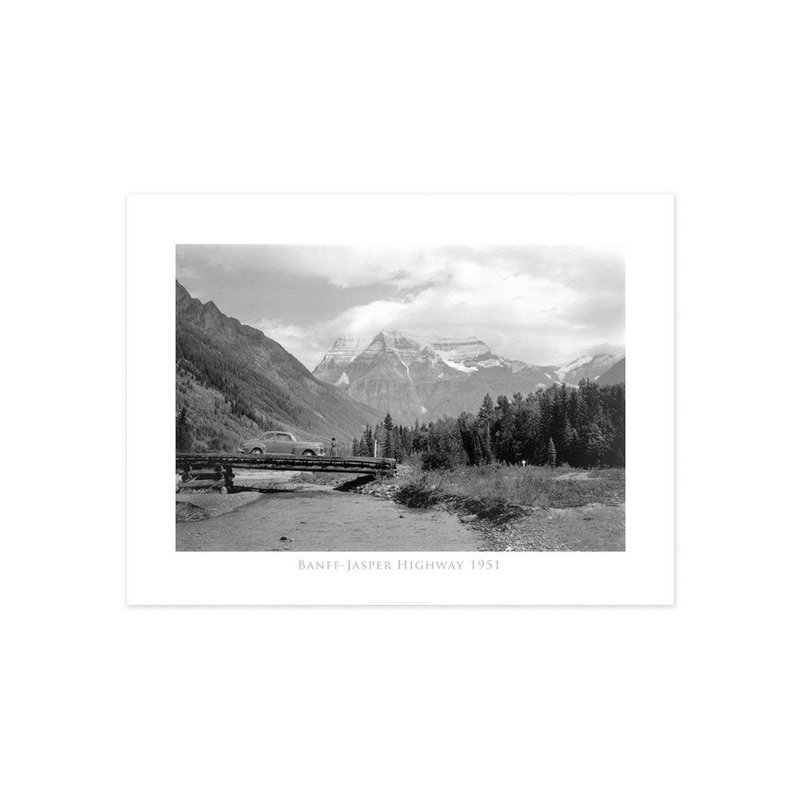 Banff Jasper Highway 1951 Poster
C$69.00
Sign up for our newsletter