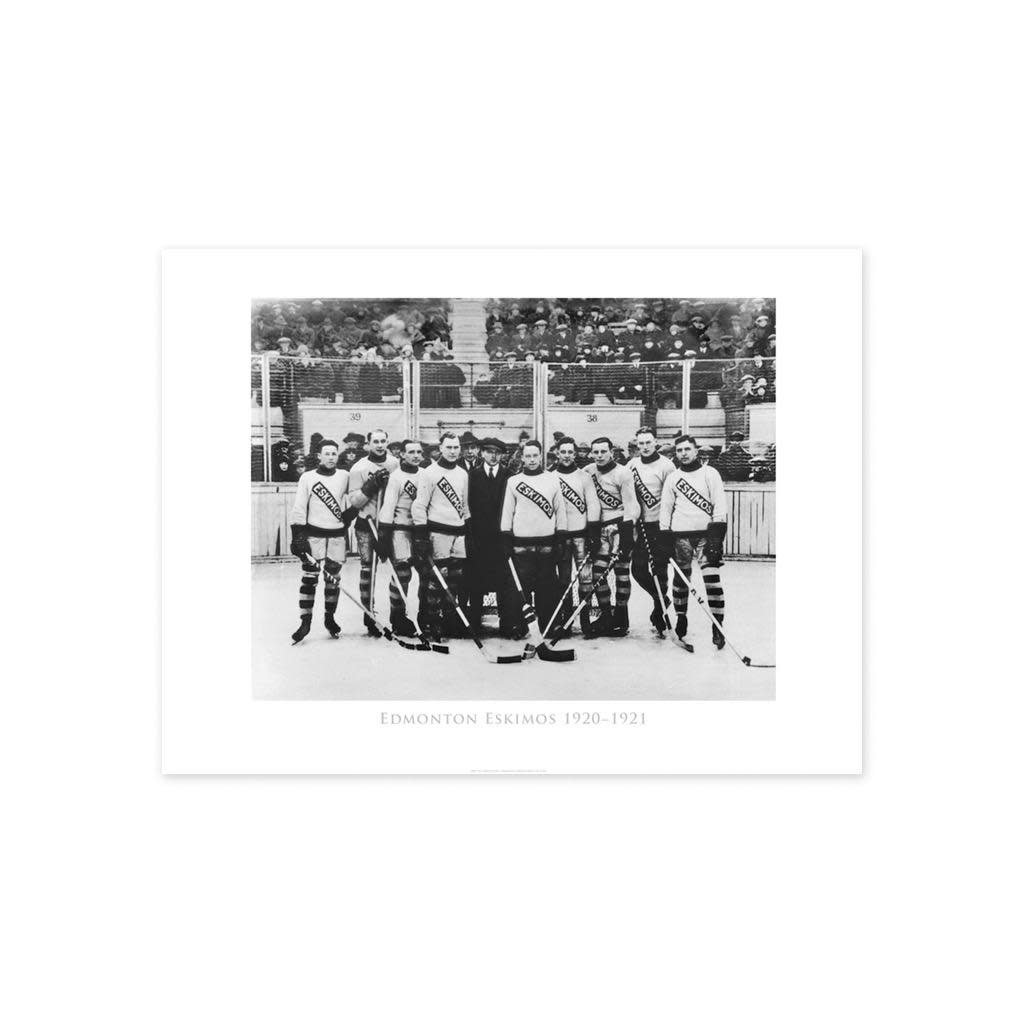 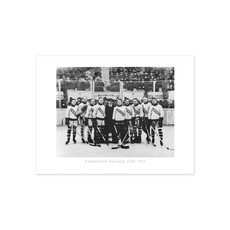 The Edmonton Eskimos were a Canadian amateur and later professional men's ice hockey team that existed from 1911 to 1927. The Eskimos played for the Stanley Cup against the Ottawa Senators in 1923. The Eskimos defeated the Regina Capitals to win the 1923 WCHL playoffs. They were also the 1923 regular league champions. The Eskimos came in second in the 1922 and 1926 WCHL playoffs. 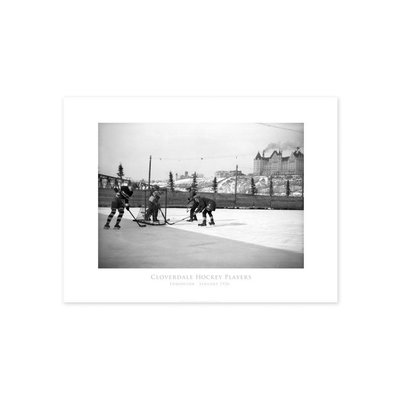 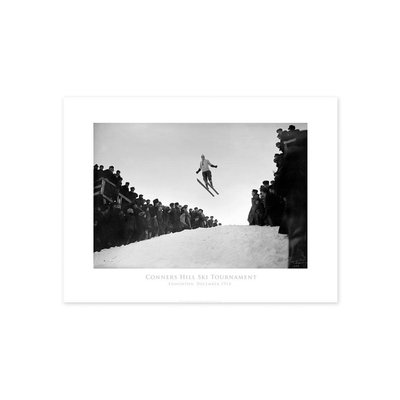 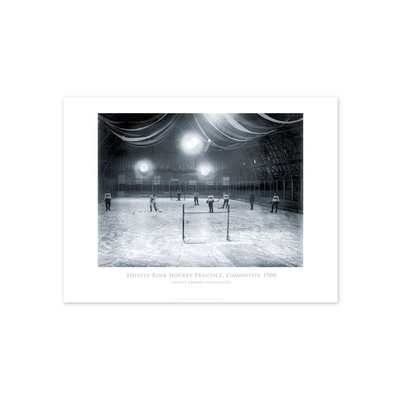 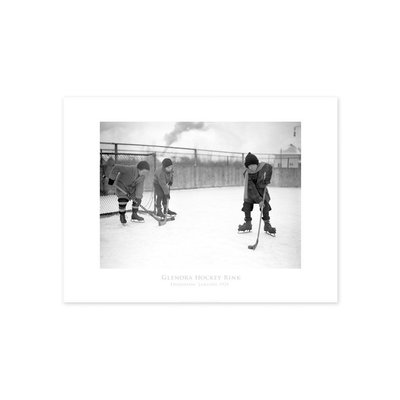