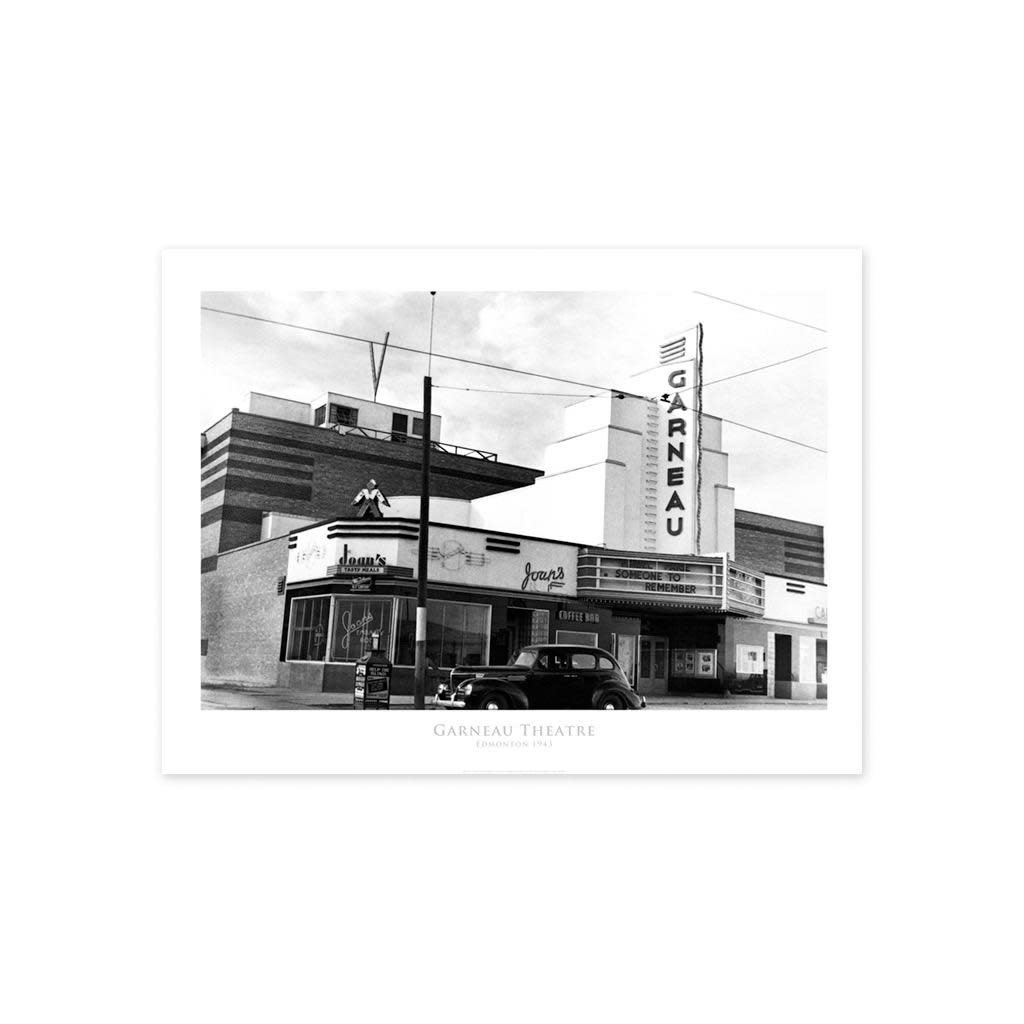 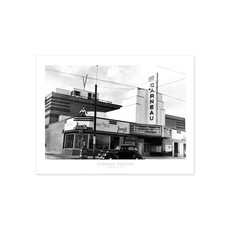 The Garneau, opened on Thursday, October 24, 1940 and was described as "Spacious, attractively designed and modern in every detail". The ticket booth was encased in a bubble of vitrolite, the lobby was tiled in red, and the foyer featured the furniture specially commissioned for the George VI's stay at the Hotel Macdonald in 1939. Ushers in custom tailored red eaton jackets, deep blue trousers, and pill-box hats operated a free coat check and showed guests to their seats. The projection booth was equipped with dual Holmes 35mm arc lamp projectors which produced an extremely bright picture for the day.

The theatre featured 780 seats, including several red leather "two's company" seats without armrests. The space was also designed for live theatre, and featured a large stage with dressing rooms in the wings. Rather than an expensive balcony, architect William Blakey economized by incorporating a terrace which at the time was described as a "climbing mezzanine" 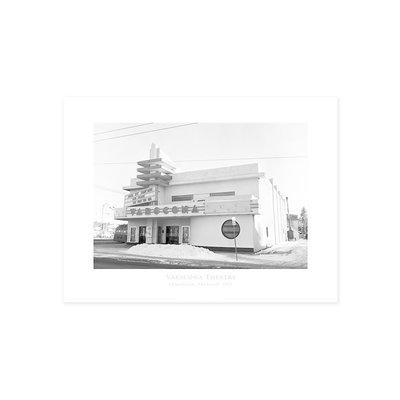 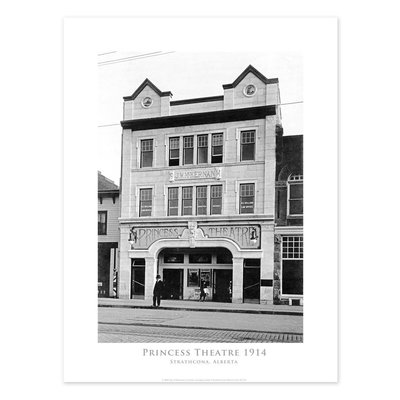 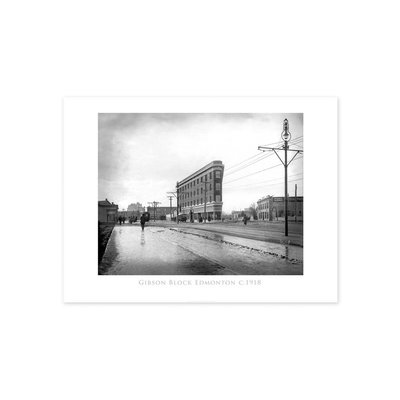 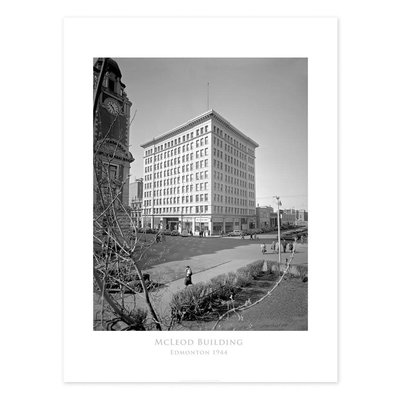