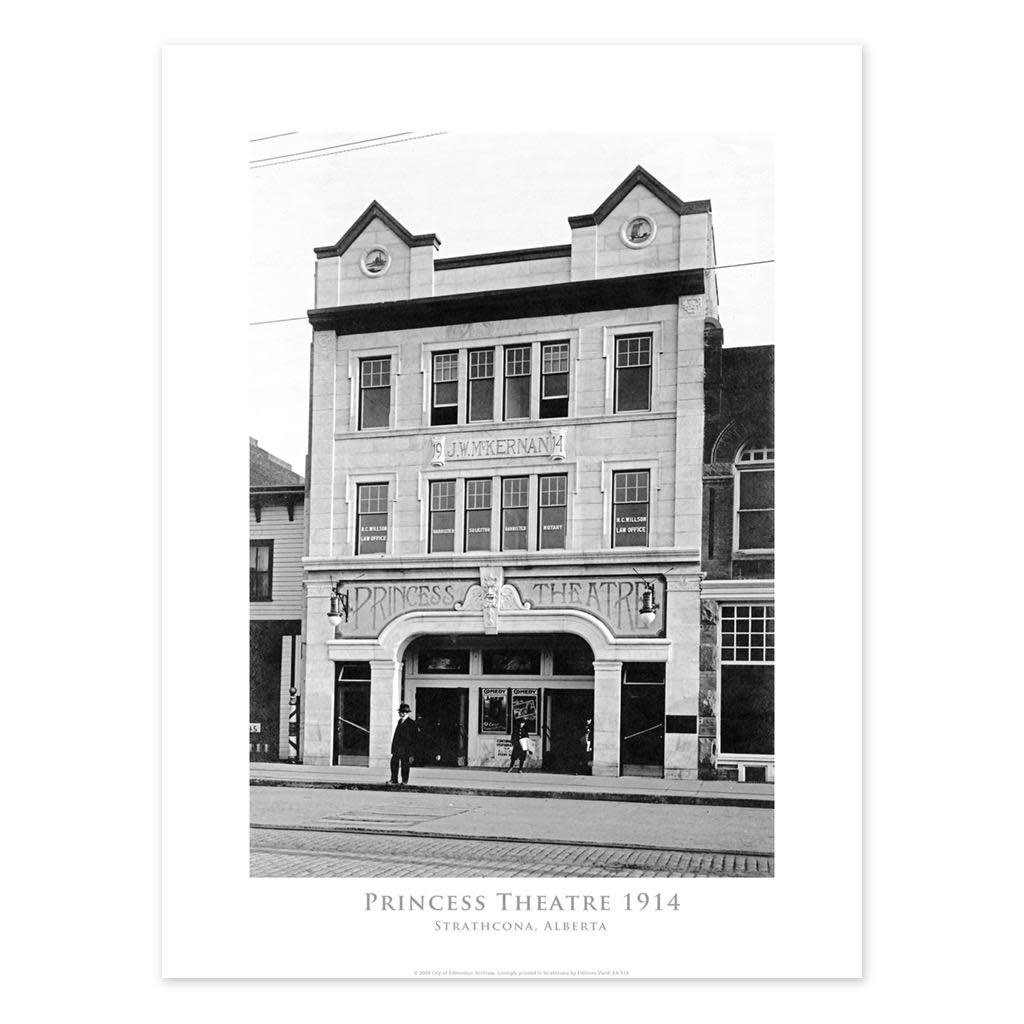 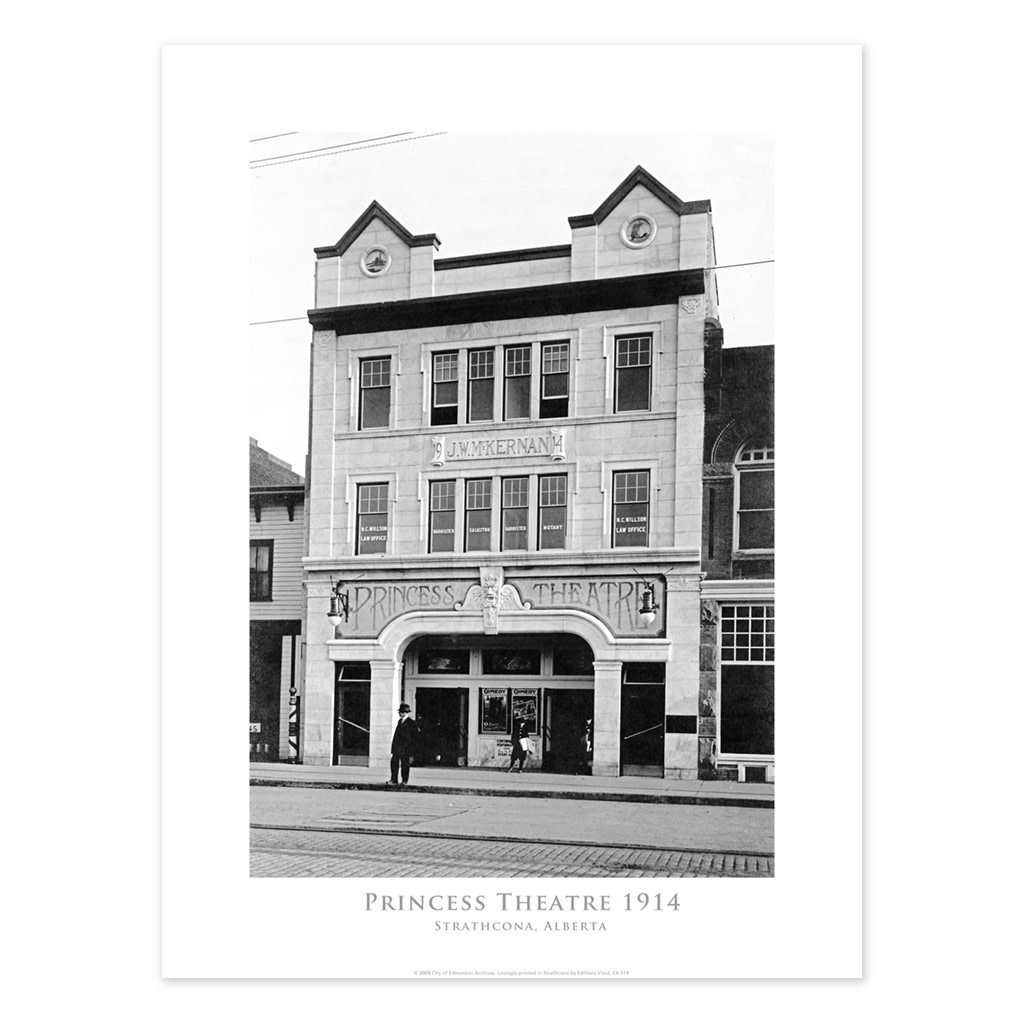 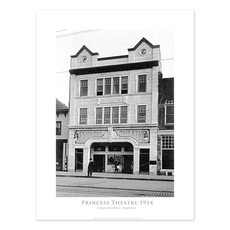 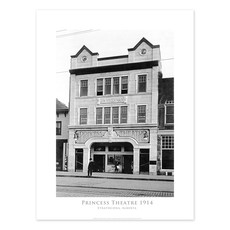 The Princess Theatre was designed by prominent Edmonton architects Wilson and Herrald, a firm responsible for the design of many other Edmonton heritage sites. It became Edmonton's oldest surviving theatre after the demolition of the Gem Theatre in 2006. The building currently houses the main 400-seat theatre as well as the 100-seat Princess II, located in the basement. It was originally known as the McKernan Block, after John W. McKernan, the building's original financier, owner, and manager.

McKernan was already a recognized theatre operator having previously run two other south side theatres before the Princess: the south side Gem and the South Side Bijou. Only the Princess was to survive the collapse of Strathcona’s building boom in 1913. 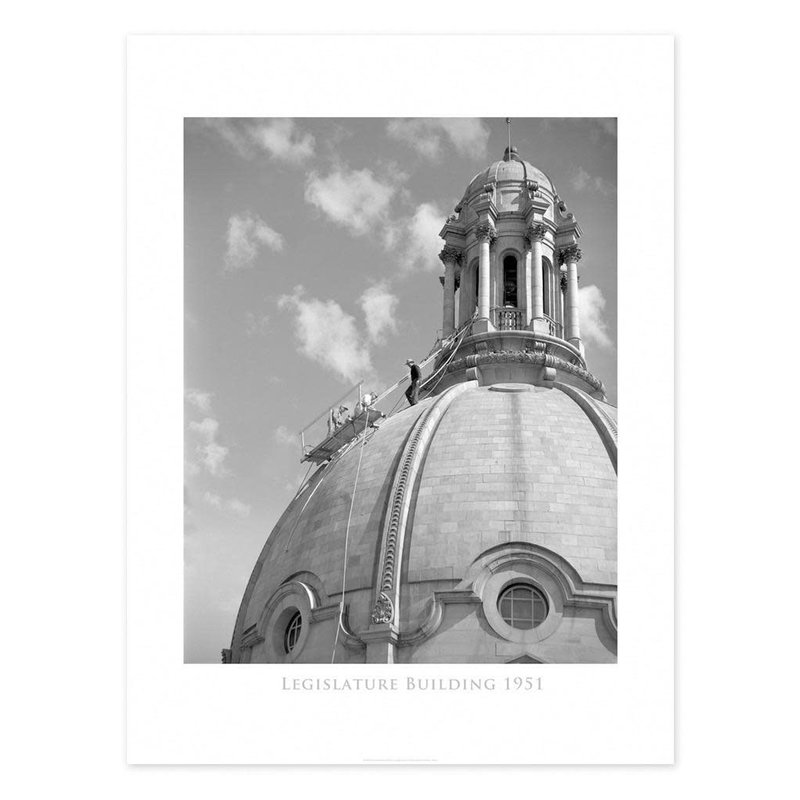 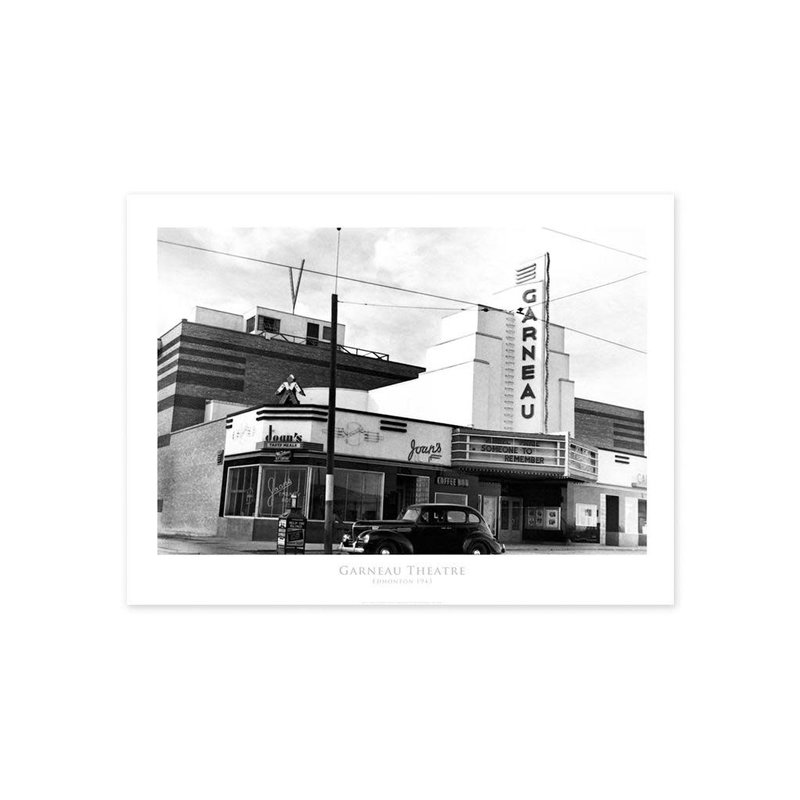 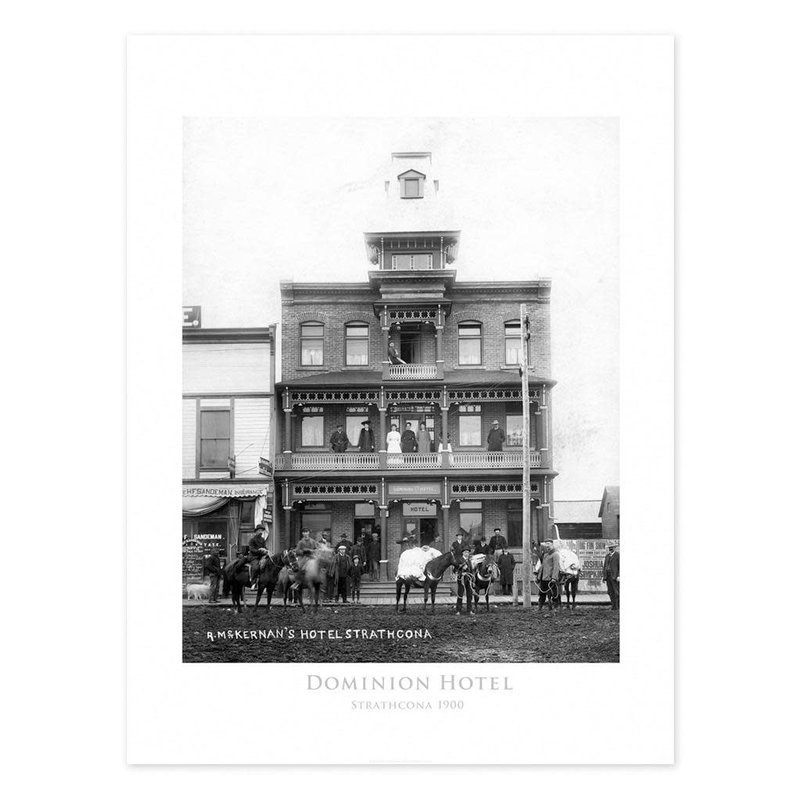 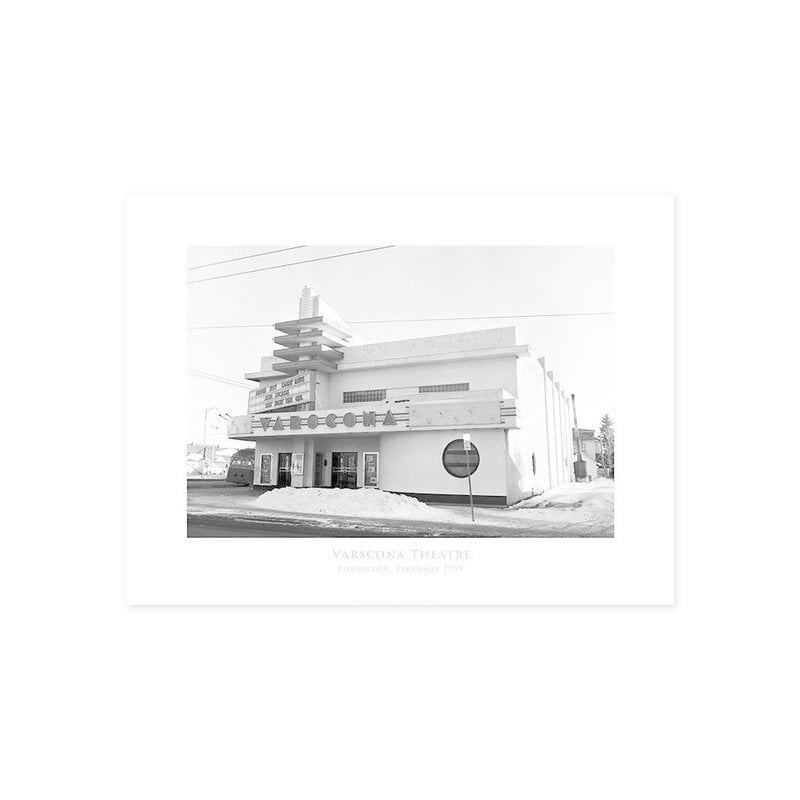