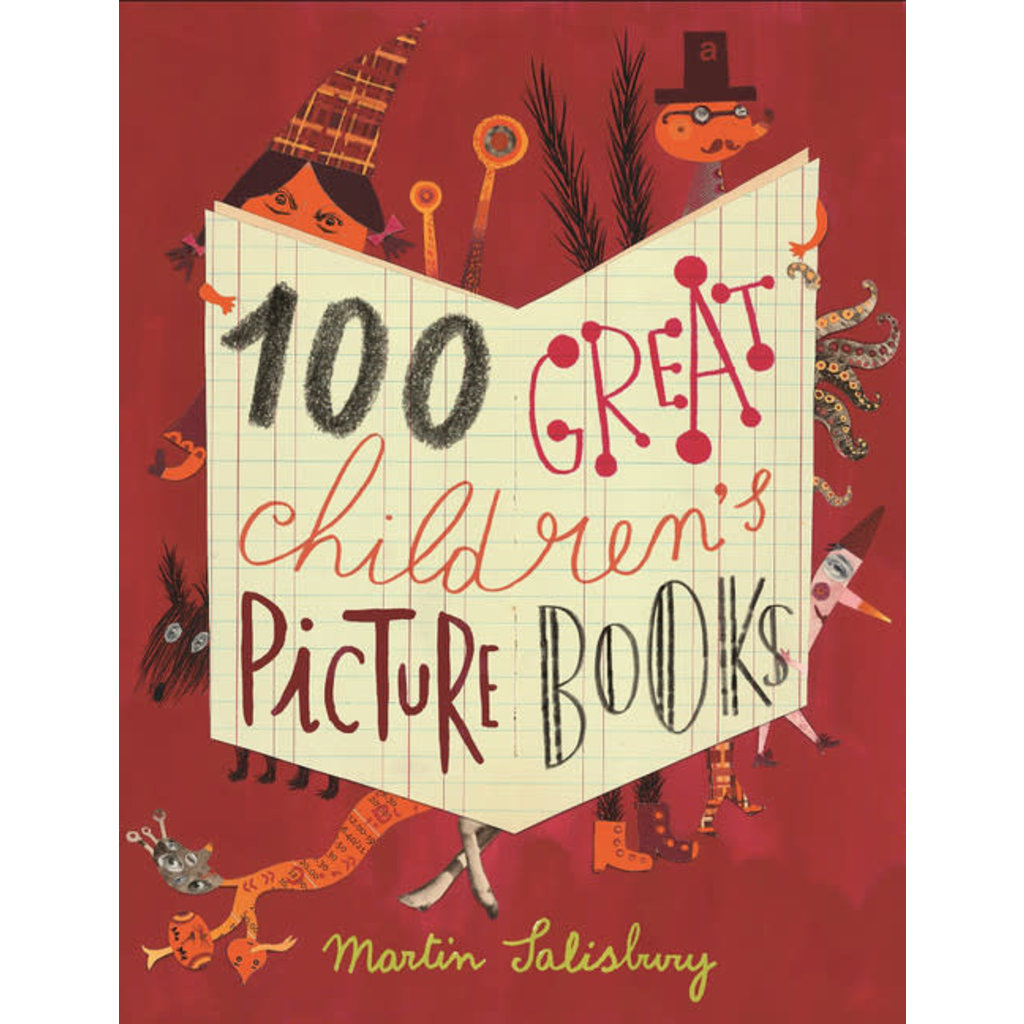 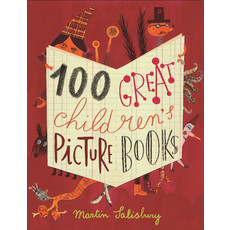 C$55.00
This unashamed visual feast celebrates the best designed and illustrated picturebooks from around the world over the past one hundred years.
1 in stock
Curbside Pickup Available Tuesday - Sunday
Same Day Shipping Order Before Noon MST

Each book is a creation of genius and inventiveness, and their design and illustration represent such diverse trends as the Russian Constructivists, Italian Futurists, and Postwar Neo-romantics. They are also mirrors of their times reflecting social concerns from a child's and family's perspectives throughout the twentieth and into the twenty-first century.

Fearlessly confronting the frontiers between a child's picturebook and art, this is a collection of books that anyone with an interest in design, illustration, or simply children's literature should know about.

Martin Salisbury is an illustrator and is Professor of Illustration at Anglia Ruskin University, where he leads the UK's first Masters program in children's book illustration. Among his books on the subject is Play Pen: New Children's Book Illustration (2007) and Children's Picturebooks (2011).