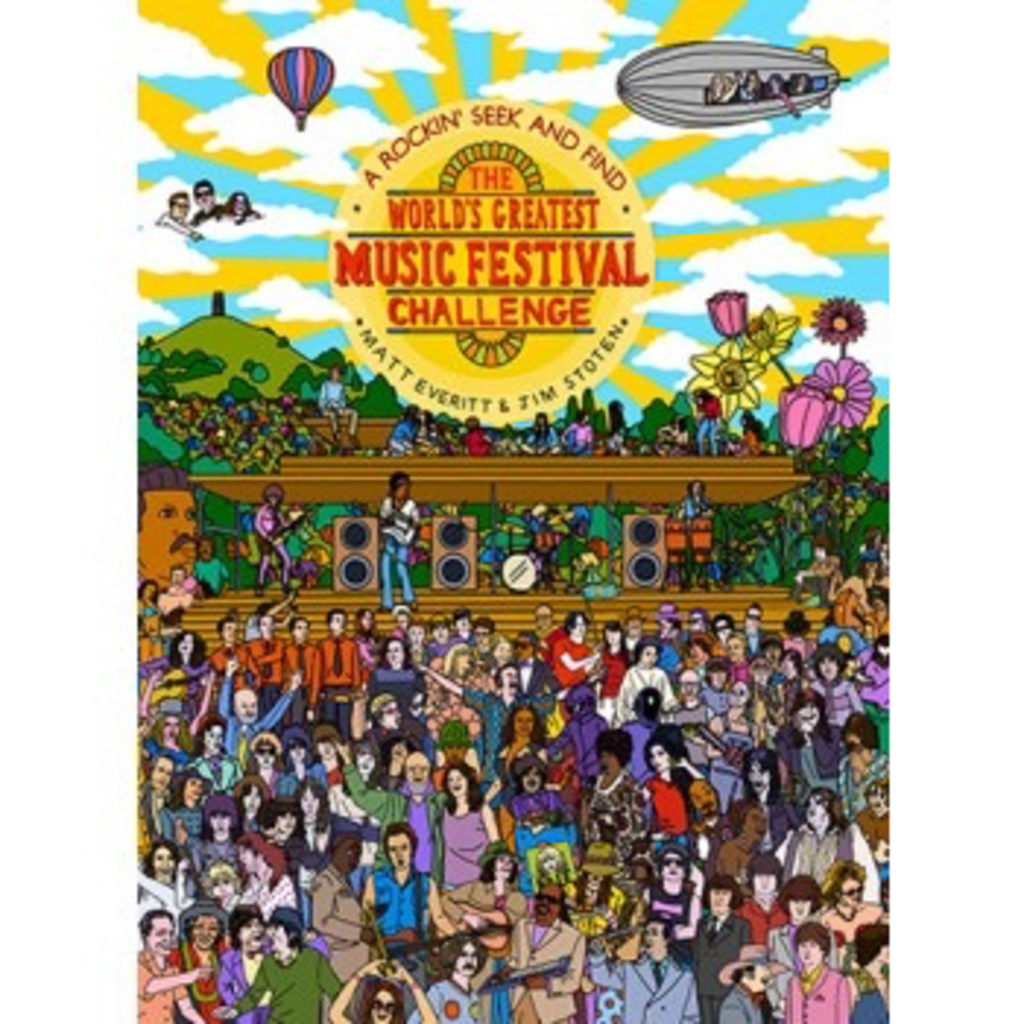 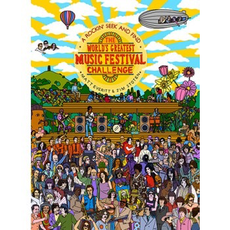 From muddy fields to rock legends, Woodstock to Glastonbury, rock to dance, this book celebrates the greatest festivals of all.

Explore the headliners and highlights from Bob Dylan to Jimi Hendrix and Oasis and beyond. Discover Monsters of Rock, Tomorrowland, Coachella and South by South West as you hunt for the legends that performed there, and find your welly in this fast paced fun adventure through the history of music festivals.

Matt Everitt is BBC 6 Music & BBC Radio 2 presenter, journalist, music consultant and producer. He presents 6 Music's The Music Week, appears on air daily as part of the Shaun Keaveny Breakfast Show and heads 6 Music's daily Music News coverage and produces and presents The First Time on 6 Music. Jim Stoten's drawings consist of vast, intricate landscapes which are filled with the lives of tuba playing elephants, joyful, dancing robots and crocodiles eating ice cream. Over the last several years Jim's unique world has featured in commissions for an impressive list of clients including MTV, Habitat, Levi's, Urban Outfitters and The Guardian, whilst he frequently exhibits his work in galleries around the globe.